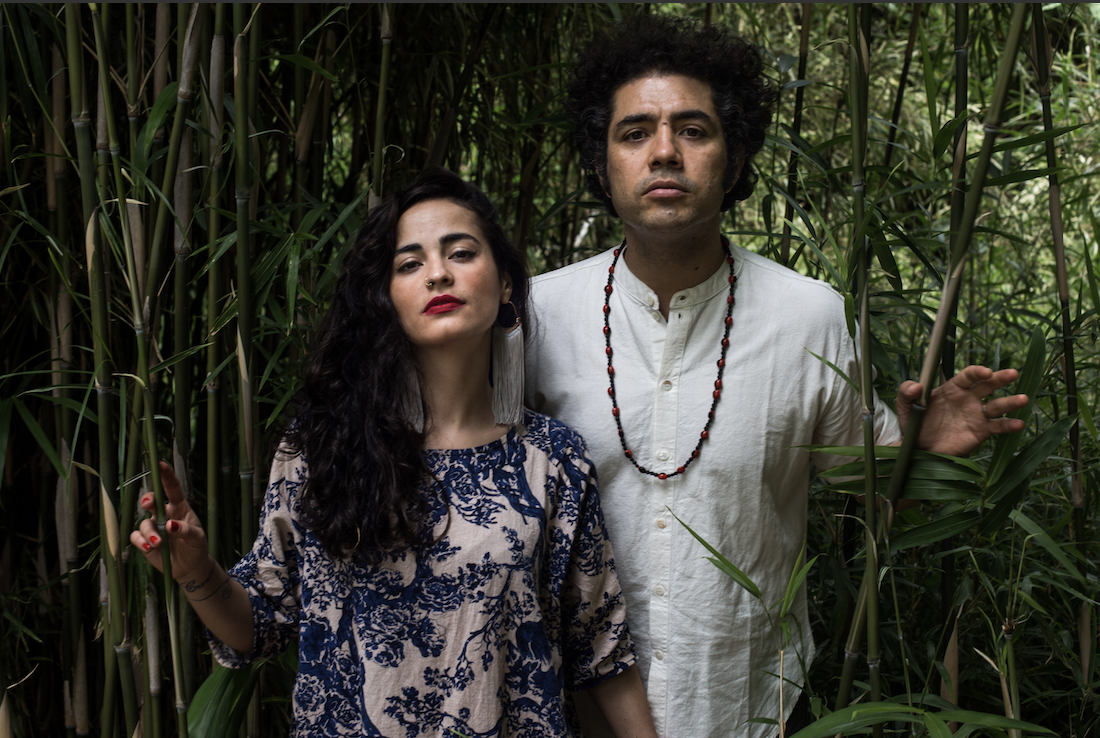 Melbourne based Colombian duo, Oscar Jimenez and Katherine Gailer, have a deep connection with their roots which they nurtured in their songlines; with a bilingual nature which allows the listener to discover connections between Australia’s diverse cultural backgrounds. 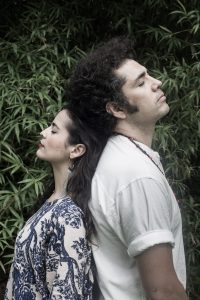 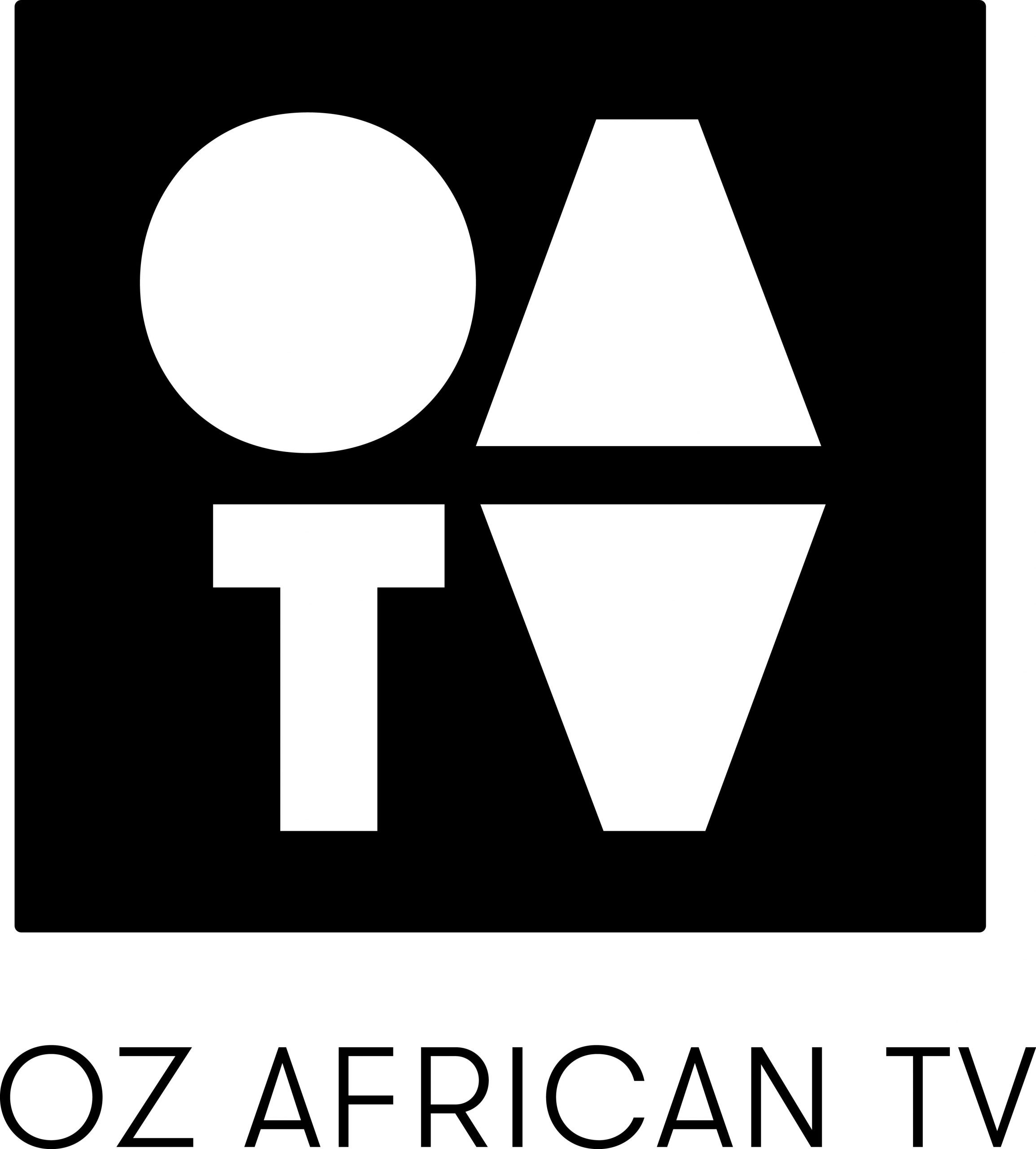 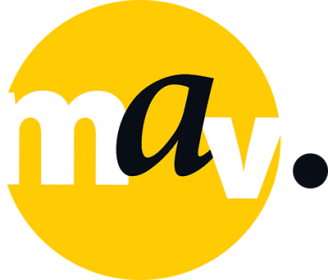 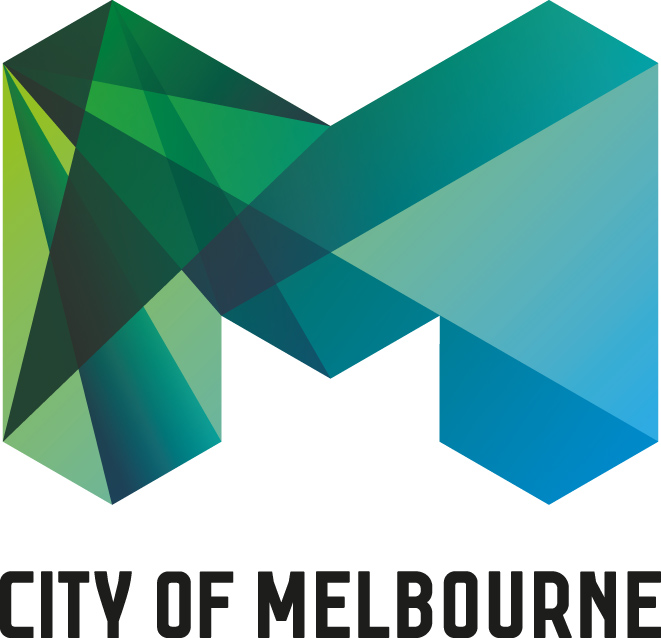 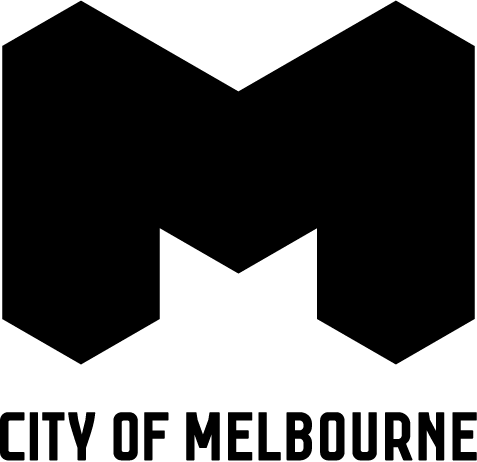